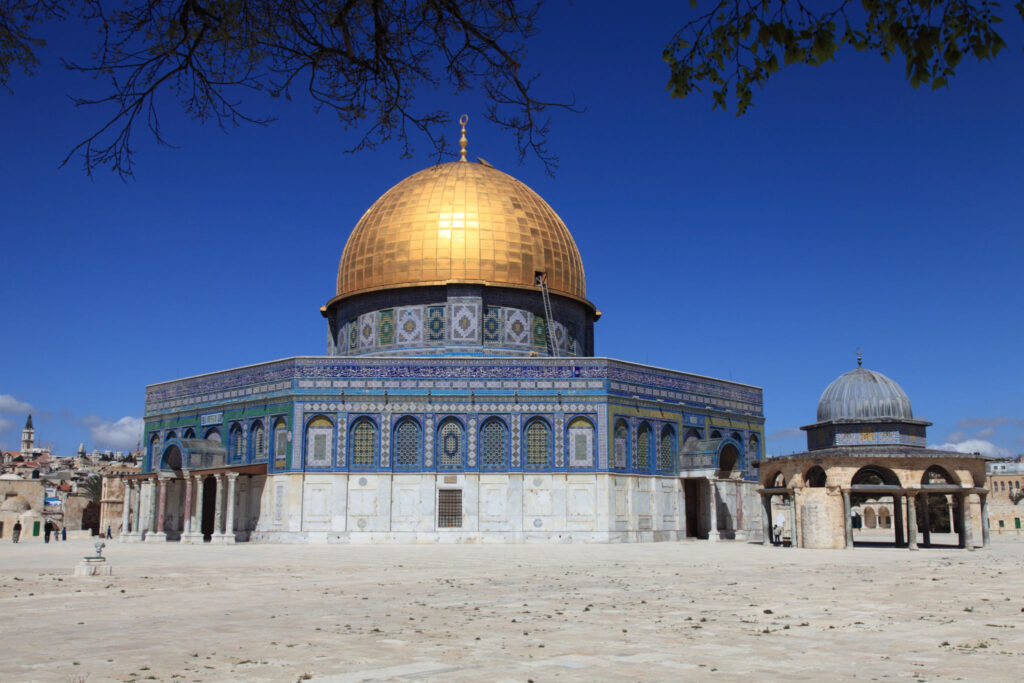 The dark forces that have been trying to manipulate world politics once again stretch their bloody hands toward Quds. Those entities that do not acknowledge the fact that Quds is the matter, honor, integrity, dignity, and pride of all Muslims are once again cooking up devious plots on Quds. Those who claim to bring peace and freedom to the world seem to forget their claims when it comes to the matters that are sacred to Islam. It becomes evident one more time that they suddenly disregard all universal values and ethics act completely selfish for their sole benefits.

Quds is the first qibla, a sacred place and a banner for the Islamic world and the devious games played on her, especially the latest claim by the US which stirred tremendous outrage in the Islamic world, are in obvious contradiction with the so called freedom and peace claims. The claim of Quds as the capitol of İsrael is such an inscription of that contradiction. This so called claim that intends to change the stability in the Middle East not only hurts Muslims’ conscience but also neglects and ignores 2 billion Muslims that make up nearly one forth of the world’s population. At this point, those who presume themselves as the owners of the world and ignore the Islamic world should be seriously questioned, scrutinized, and understood in terms of their purpose and immediate action should be taken against them. For this purpose, Muslims should realize the discord being cultivated by the dirty forces among Muslims and completely get together around the unity of Islam and oppose such attacks by putting aside their minor differences because a poisonous dagger is stuck in to the hearts of all Muslim with the current so called claim. After all, let it be known that the defeat of those who start a war against Allah, the true religion of Islam, and Muslims’ sacredness is inevitable. The triumphant is solely Allah. As the Association of International Scientific Research we reject this unjust, unrighteous, and so called claim that grossly violate Muslims’ red line and deem this so called claim null.

With our deepest respects, 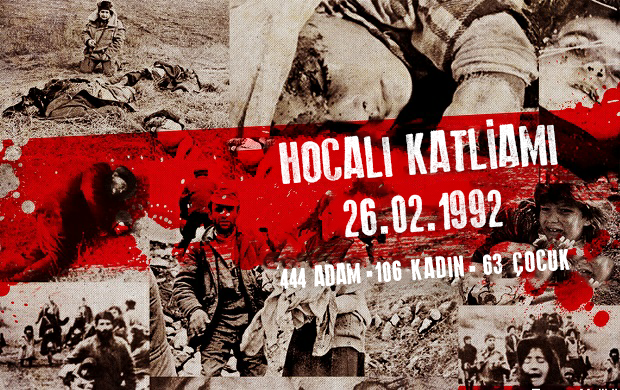 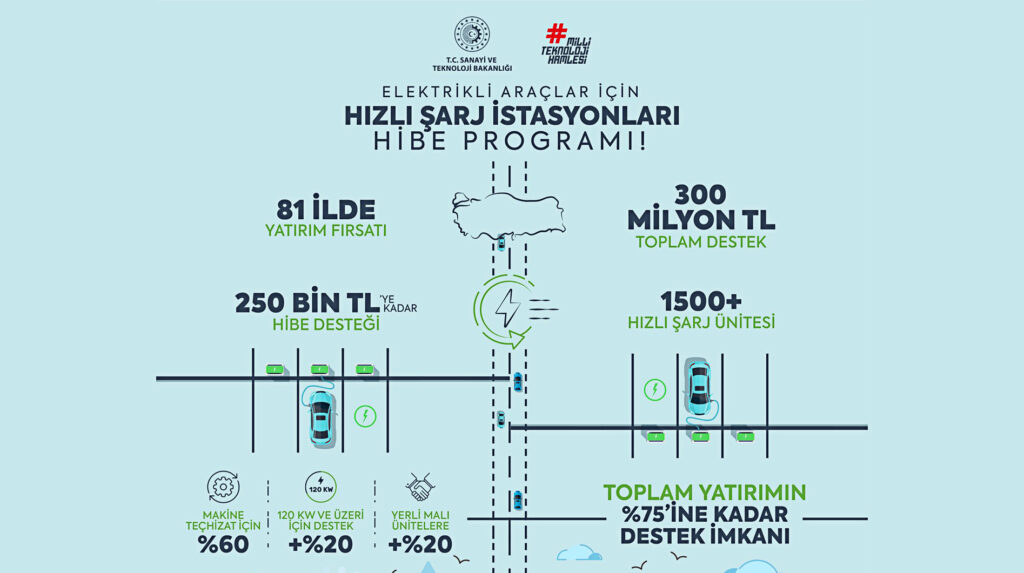 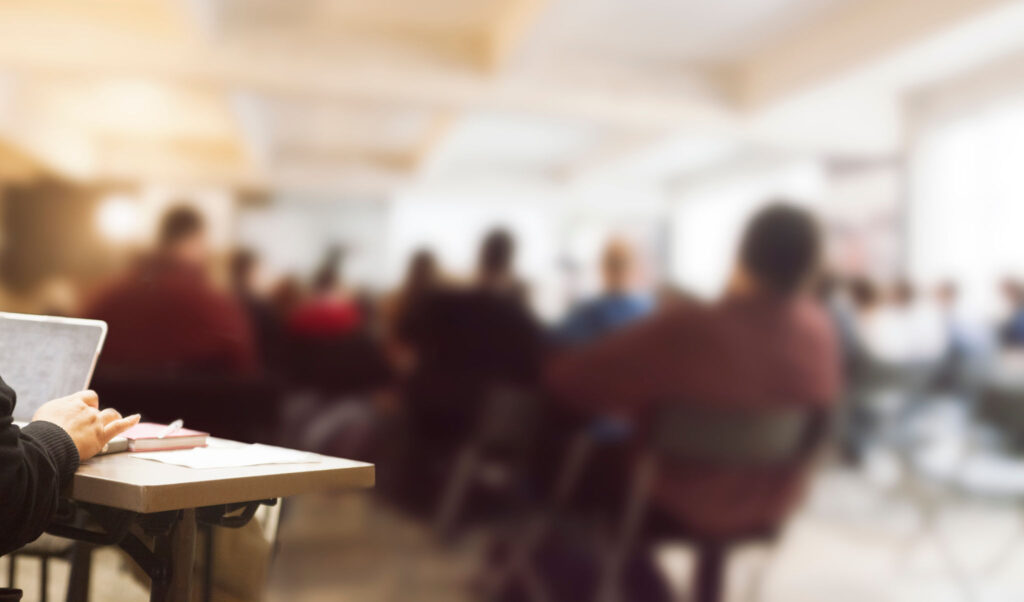 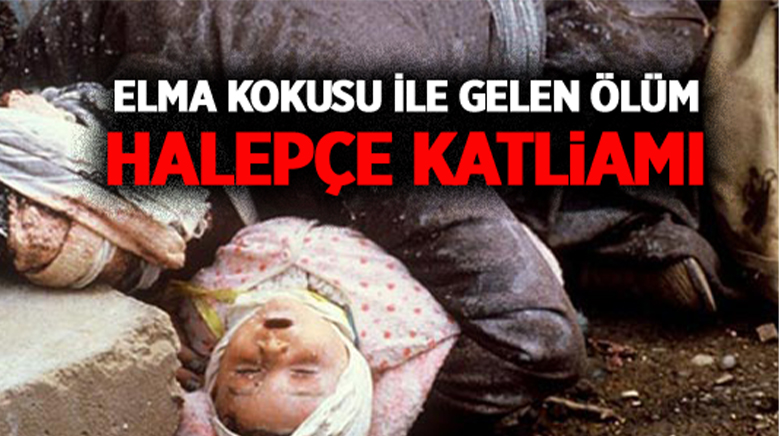 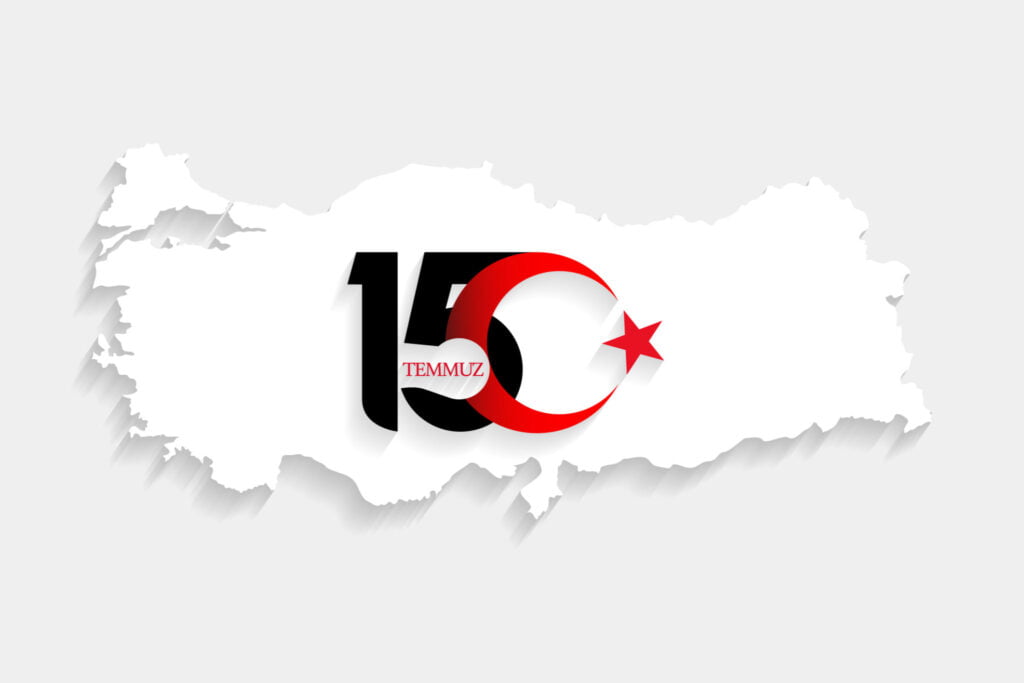